Helping Women Integrate into the Working Society by State Department

Past week, I had the honor of being invited to the State Department dealing with the US/India Affairs.  It was quite surreal, sitting alongside officials of the State Department in one of the oldest rooms at the US Department of State building to talk about women empowerment and how we can create an awareness of equality.  The room was full of books, it was one of the oldest libraries – I forget the exact name but my God, the books…so old and so nostalgic to be there.

Merin Rajadurai (Chairman, Secretary of State Open Forum at U.S. State Department), many other signatories of the State Department and I discussed how to create wider awareness about the importance of improved mental health in individuals across the globe. The problems of over dosing, depression and how to solve these epidemics effecting us today were the highlights of the conversation.  Another detailed discussion was one concerning the integration of women working societies especially in developing countries like India and the projects which already exist and are formulated by the NITI (National Institute for Transforming India) Aayog in India.

While on my business trip to India in July 2018, I met with Anna Roy, the advisor to NITI Aayog and who has also been a Research Officer in the Planning Commission, Transport Division in 1993. She has also held various other positions like Deputy Director, Joint Director, Director in the Department of Economic Affairs, Ministry of Finance and alos Ministry of Civil Aviation during the period from 1996 to 2012 in India. Due to the expanded experience in the various economic fields, we spoke about how women employment in working field can be encouraged in a way that would help India’s GDP to flourish and bring the 276 million people above the poverty line. 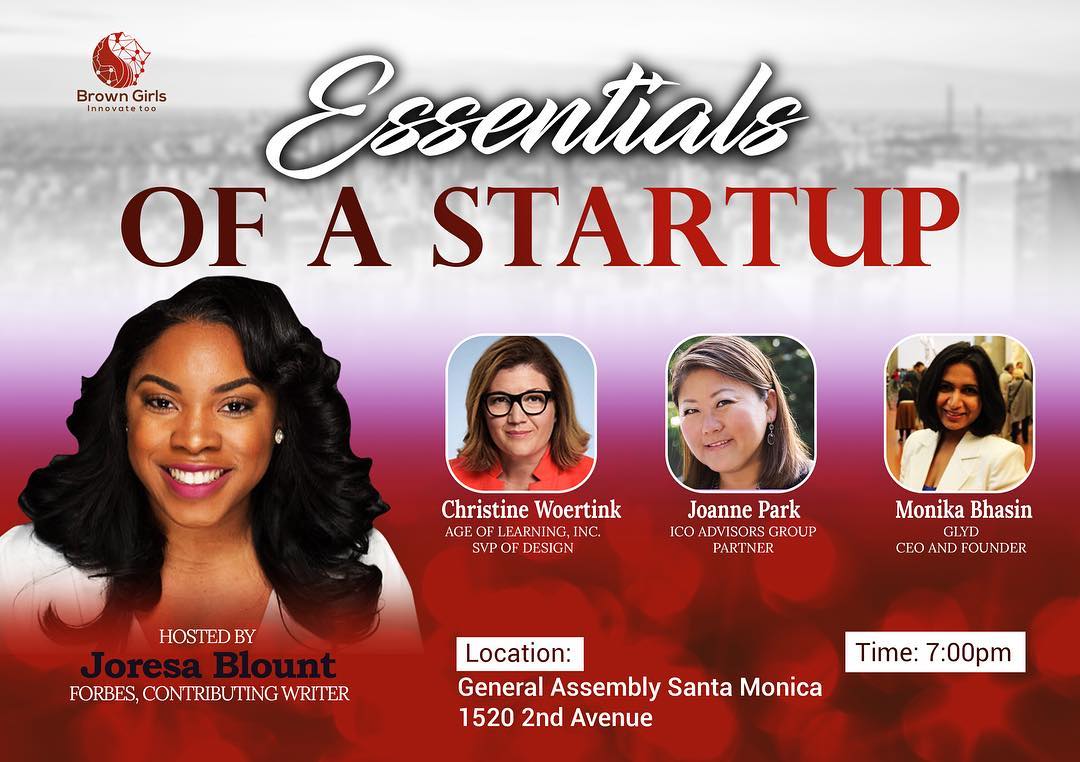 Essentials of a StartUp

Whether you are at the idea stage or ramping up, it’s always a good idea to build a trusted network of people around you.     Women in Tech Panel by General Assembly   General Assembly Read more…

WOW!  Web Summit was a super event – getting an opportunity to speak in front of thousands of people to talk about GLYD and the future that travel is heading to. 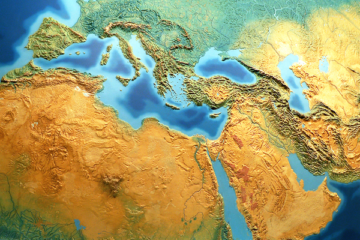 Being a part of the Pasadena community has been a true pleasure. From meeting amazing folks at the Friday morning coffee meet up events to speaking at events like Global Disruptors, I absolutely love inspiring Read more…